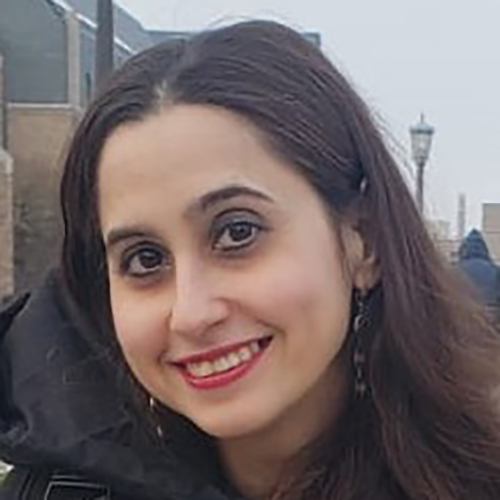 Leonor Taiano is assistant professor of Spanish at Carson Newman University. She holds a PhD in Spanish (University of Notre Dame) and a PhD in Humanities and Social Sciences (Universitetet i Tromsø). Her work is focused on two aspects of Early Modern Spanish literary culture that are two sides of the same coin. On one hand, she studies how the concept of endless empire (Imperium sine fine) promotes an ideology that leads to the practice of domination at the expense of justice and equality. On the other hand, her research is also focused on the counter-ideology of the subordinate groups, complex belief systems specifically rooted in these groups’ social conditions of life. Relying on a thorough understanding of the role of imperial ideology, she asserts that the nexus between feudalism and a global economic system created the kind of social identity ideally suited for Hispanic elites. Therefore, in her research, she provides a comprehensive explanation of the unspoken politico-cultural compromises between the Crown, its servants, and local elites. She also analyzes the relationship between the Latin American colonial past and the semi-colonial present to document the interrelatedness of Imperium sine fine with the archetypes of the best of rulers (optimus princeps), the worst of rulers (pessimus princeps), the enemy (hostis), the best of citizens (optimus civis), and the worst of citizens (pessimus civis). Her publications include several articles, book chapters and books about Infortunios de Alonso Ramírez, Raveneau de Lussan’s Journal du Voyage Fait à la Mer du Sud avec les Flibustiers de l’Amérique en 1684, the « Epinicios Gratulatorios al conde de Galve », Trofeo de la Justicia Española, Vida de Gerónimo de Figueroa and Patrocinio de María.