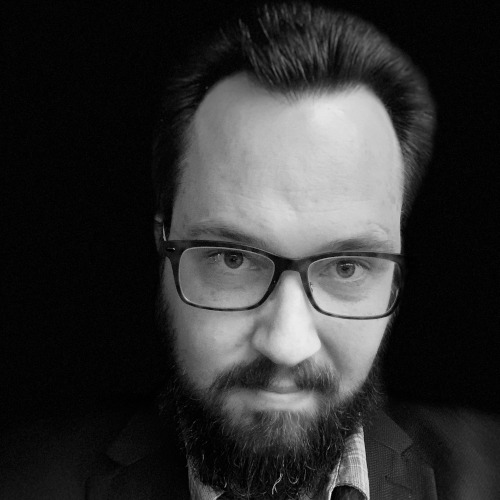 Nathan Gordon is an assistant professor of Spanish at Adrian College. He obtained his Ph.D. in Medieval and Early Modern Hispanic literatures from the University of Colorado at Boulder, and specializes in sixteenth- and seventeenth-century colonial Latin American literature, history and culture. He focuses primarily on pre-Columbian history, mythology, and indigenous cultures in the Andean region. He has worked closely with colonial manuscripts from various Peruvian archives, and his current research revolves around a number of themes related to Ophir de España: Memorias historiales y políticas del Perú (1644) by Fernando de Montesinos. Some themes he investigates include the manipulation, Christianization and colonization of history, the justification of conquest and colonization, the seventeenth-century economic crises in the Iberian Peninsula and in the Viceroyalty of Peru, colonial identities, and colonial transcription.