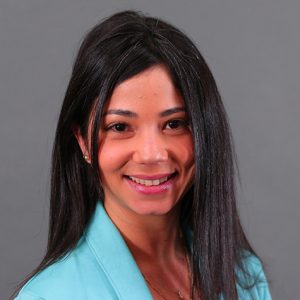 Mariana-Cecilia Velázquez is Assistant Professor of Spanish in the Department of World Languages & Literatures at the University of Nevada-Reno. She focuses on late medieval Iberia and the early modern transatlantic relations among Spain, England, Latin America and the Caribbean regions. Her research interests include digital humanities, early modern transatlantic piracy, travel narratives, colonial cartography, archives on colonial piracy, and chronicles of Indies from the 1500s to the 1650s. She has co-organized panels and roundtables at academic conferences to showcase an emerging interest in re-examining piracy in Spanish American territories and to discuss innovative methodologies that expand the scope of analysis of primary sources related to piracy. Her current book project, entitled Travelers, Traders, and Traitors, focuses on Early Modern rhetorical piracy across the Atlantic.