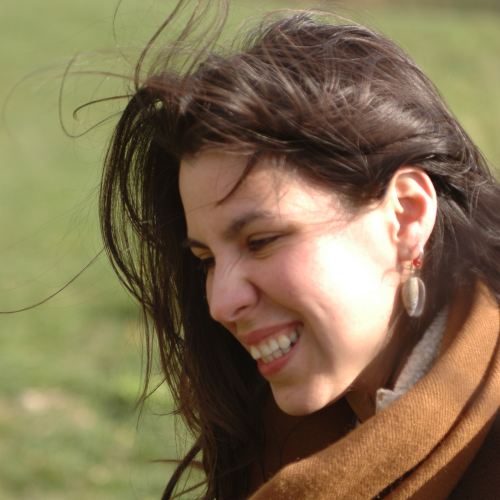 Ximena Cordova is an assistant professor at Zayed University in the United Arab Emirates. Her research focuses on constructions of race and social identity via ritual and religion in the Andes from early colonial days until today. She started by looking at the Oruro Carnival as a platform for nation-making and identity-making projects in Bolivia in the 20th century, and found that religious festivals have operated as powerful catalysers of political and cultural discourse and contention since the early days of the colony.  In her most recent research she looks at the role of religion and performative ritual in shaping colonial and contemporary racial relations in Bolivia.